The hope rises again! As expected, this season has seen a dump of games deemed too meager to compete during Christmas. Sometimes loving your country demands you must tell the truth to power. 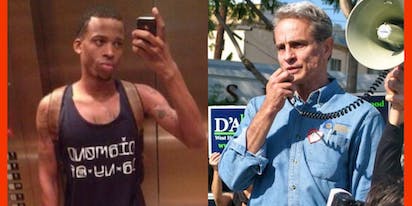